BLOG10 biggest frauds in US history

10 biggest frauds in US history 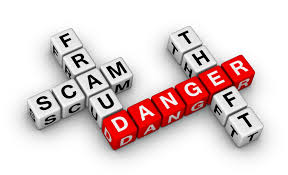 The energy company’s bankruptcy in 2001 after allegations of massive accounting fraud wiped out $78 billion in stock market value and led to the collapse of Arthur Andersen and the passage of the Sarbanes-Oxley Act of 2002. A class action settlement of $7.185 billion was the largest of all time. Former President Jeff Skilling is serving a 24 year sentence. 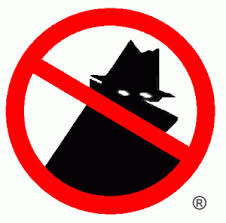 New York money manager Bernard Madoff’s $65 billion Ponzi scheme, the largest fraud ever by an individual, was exposed in December 2008 when Madoff, now doing 150 years in prison, confessed to his sons. The case led the SEC, which missed several opportunities to stop the fraud, to focus on Ponzis and investment advisor fraud. 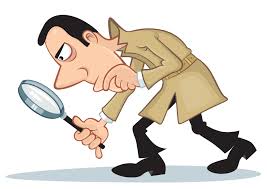 Investment bank Lehman, with $600 billion in assets, failed in late 2008. It was the largest bankruptcy in history and a spark to the worldwide financial crisis. A bankruptcy examiner’s report concluded there were “colorable” claims against its top executives and its auditor, Ernst & Young, for fraud, but neither the SEC nor the DOJ have so far filed charges. 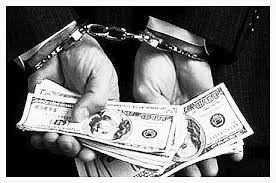 Shortly after the company was created by the merger of CUC International and HFS in 1997, a massive, decade long accounting fraud at CUC was uncovered. It was estimated to have cost investors at least $19 billion, and was the largest fraud prosecuted by the SEC to that date. Securities class action lawsuits settled later for more than $3 billion. A judge sentenced former chairman Walter Forbes to 12 years and seven months in federal prison and ordered him to pay $3.275 billion in restitution. 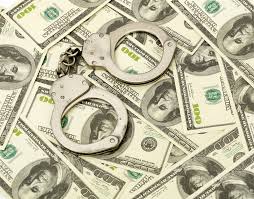 The brokerage firm, led by former Goldman Sachs Chairman and former New Jersey Senator then Governor Jon Corzine, had $41 billion in assets before failing in October 2011. That put MF Global at #8 on the list of ten largest bankruptcies. A year later, $1.6 billion in customer assets were still missing and no SEC or DOJ charges had been filed. A predecessor firm with $33 billion in assets, Refco, failed in 2005. 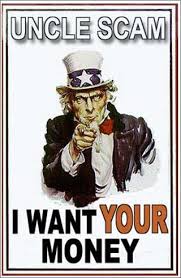 The 2002 fraud-induced bankruptcy of the telecom company wiped out a firm that once had $103.9 billion in assets on its books. The resulting $6.1 billion securities class action lawsuit payout is the second largest since 1995. Former CEO Bernard Ebbers was convicted of fraud and is doing 25 years in federal prison. 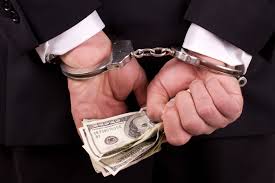 Fannie Mae paid the SEC $400 million in 2006 to settle charges of misstating financial statements from 1998 through 2004. In December 2011, the SEC brought a civil suit charging three former top executives with securities fraud for misleading investors about the extent of the mortgage giant’s holdings of higher-risk mortgage loans during the financial crisis. The government took over Fannie Mae in 2008. 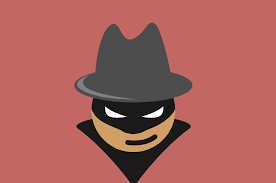 In March of 2003, the SEC accused CEO Richard M. Scrushy of overstating earnings by at least $1.4 billion over four years. Scrushy was acquitted of all charges but later went to jail on a separate charge of bribing Alabama’s governor. Fifteen former executives, including all five of its recent CFOs, pleaded guilty to accounting fraud. 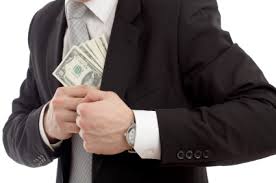 CEO Dennis Kozlowski (pictured)and CFO Mark Swartz soaked Tyco for more than $150 million in unearned bonuses and loans from 1996 until 2002. Both are still in jail, although Swartz enjoys long weekend furloughs. Class action lawsuits cost the company another $3.2 billion. 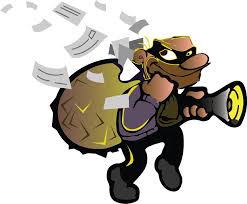 Qwest’s stock traded as high as $64 in 2000 before plummeting in 2002 to less than $1 because of a multiyear accounting fraud. The SEC and DOJ probe was prompted by a whistleblower letter. CEO Joseph Nacchio forfeited $44 million for insider trading and went to jail. A class action settlement added $400 million to the pot but investors got back pennies on the dollar.