‘Initial Public Offering – IPO‘ The first sale of stock by a private company to the public. IPOs are often issued by smaller, younger companies seeking the capital to expand, but can also be done by large privately owned companies looking to become publicly traded. 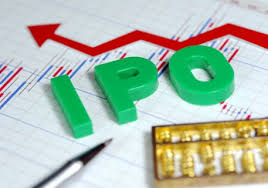 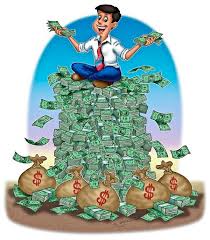 It was the first major U.S. social media company to go public when it made its IPO on May 18, 2011. Shareholders were rewarded with a first-day gain of 109%. The stock closed its first day of trading on the New York Stock Exchange at $94.25, well above its offer price of $45. 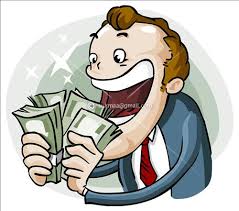 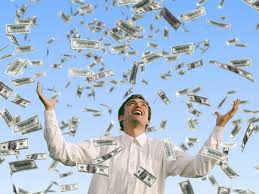 A German manufacturer of 3D printers that opened on the New York Stock Exchange on Oct. 17, 2013. That day its stock surged 122%. The company had priced its shares at $13 each, but the price wouldn’t stay there long. Shares opened at $20 before hitting a high of $28.83. The surge was short-lived for VJET shareholders, and the stock settled back down to about $14 a share just three days later. 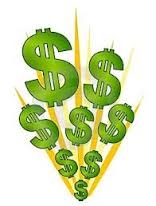 It took its shares public on July 31, 2013, and immediately posted a one-day gain of 123%. SFM is a specialty retailer of natural and organic foods, based in Phoenix, Ariz. The company raised $333 million in its IPO by pricing shares at $18. That was above its projected range of $14 to $16. When the company hit the market, shares of SFM traded as high as $40.11. 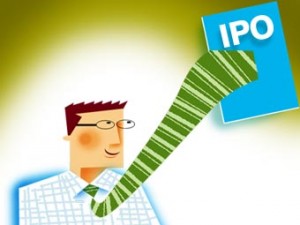 Another Chinese Internet company that soared in its first day of public trading. The company offers Internet security services and watched its shares surge 135% on March 29, 2011. Shares were initially priced at a range of $13.50 to $14.50. QIHU shares closed its first day of trading at $34. 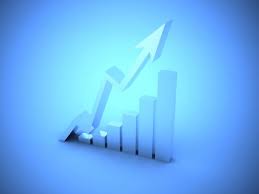 It posted a first-day gain of 125% when it went public on Nov. 16, 2006. At the time, it was the best-performing U.S. based IPO since 2000. Shares of NMX opened at $120 per share, up from its IPO price of $59. The stock traded as high as $152 its first day. The world’s largest physical commodity futures exchange, The New York Mercantile Exchange has since gone private. 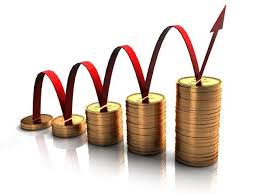 An Internet television company in China that hit the New York Stock Exchange on Dec 7, 2010. YOKU had initially set a price range of $9 to $11 for its public offering, but saw its shares trade as high as $33.44 in its first day. That’s a one-day gain of 161%. Youku.com merged with Tudou Holdings Limited in 2012 and now trades as Youku Tudou Inc. 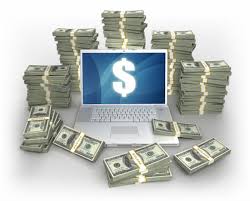 It is the most recently public company to make the list, making its initial public offering on Jan. 29, 2014. The company focuses on rare inherited diseases and experienced a one day jump of 207% when it went public. DRNA had priced six million shares at $15 each. The stock traded as high as $46 per share on its first day of trading. 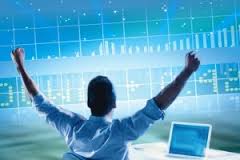 It posted the largest first-day gain among IPOs in the past 10 years with a gain of 354% in its first day of trading. The Chinese Internet search provider made its public debut on Aug. 8, 2005. The stock opened at a price of $66 per share, which was well above its offer price of $27. The stock finished the day at $122.54. At the time, the company had a market cap of just $4 billion and quarterly revenue of $8 million. It was Baidu’s potential that caught the attention of investors and sent the stock soaring.