10 Most Interesting Facts about Stock Market

It is easy to get caught up in the daily stock market activity and lose sight of the interesting facts in the market’s history. For instance, while the New York Stock Exchange is the largest U.S. Stock exchange, it is not the oldest. The Philadelphia Stock Exchange was created in 1790 and preceded the NYSE. The NYSE, however, is the most traditional as traders cannot enter the floor of the exchange if they are not wearing a suit and tie. Current traders are doing Online Stock Trading which is very effective and profitable for them.

A stock is considered to be share of ownership in a certain company. It can be traded, which means, bought or sold. With some of the relics found over the years, there is a good chance that shares of ownership could have begun 8000 B.C., or possibly earlier. Tokens out of clay were used for financial purposes back at that time. 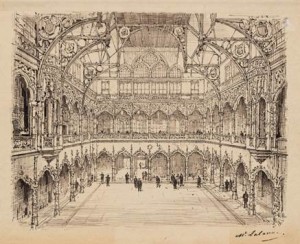 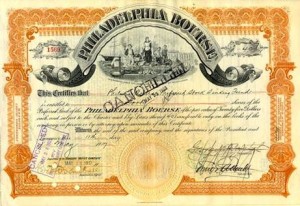 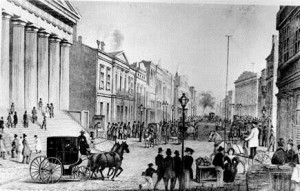 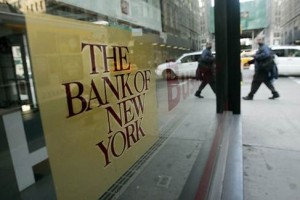 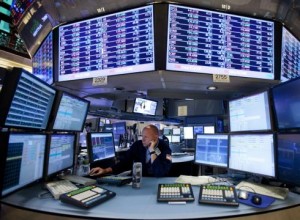 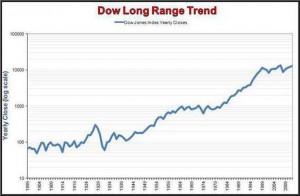 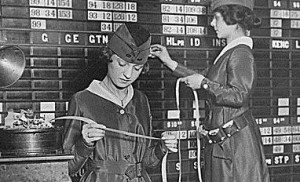 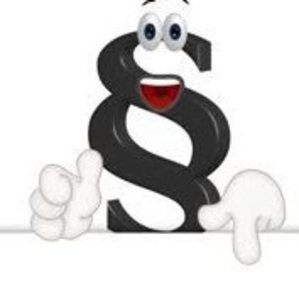 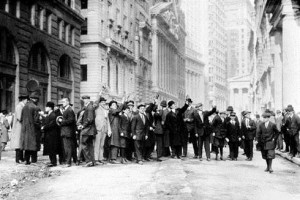 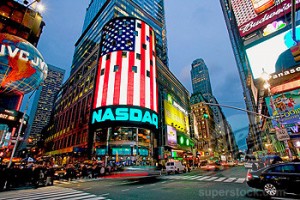