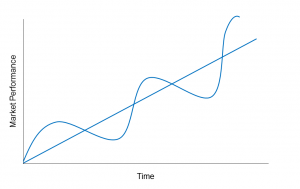 In layman’s terms, this means that periods of market insanity never last forever. Whether it’s extreme optimism or pessimism, markets eventually revert to saner, long-term valuation levels. For individual investors, the lesson is clear: Make a plan and stick to it. Don’t get thrown by the daily squawk and turmoil of the marketplace. 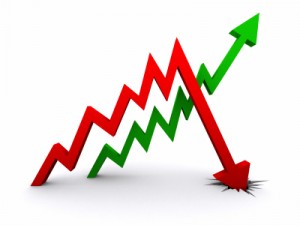 Like a swerving automobile driven by an inexperienced youth, overcorrection is to be expected when markets overshoot. Fear gives way to greed, which gives way to fear. Tuned-in investors will be wary of this and will possess the patience and know-how to take measured action to safeguard their capital. 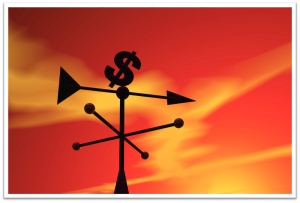 The tendency among even the most successful investors is to believe that when things are moving in their favour, profits are limitless and towers can be built to the heavens. Alas, as in the ancient Tower of Babel story, it’s not so. As the first two rules indicate, markets revert to the mean. Profits have to be taken while they’re still profits, lest all be lost! 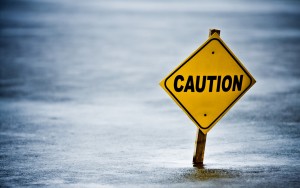 The big money knows to hold on while a steeply profitable move is in effect (as seen in the trader saying, “let profits run”) and to patiently stay in cash in the grip of a market panic (“don’t attempt to catch a falling knife”). Moreover, these types of sharply moving markets tend to correct equally sharply, preventing investors from contemplating their next move in tranquillity. The lesson: be decisive in trading fast-moving markets. And always place stops on your trades to avoid emotional responses. 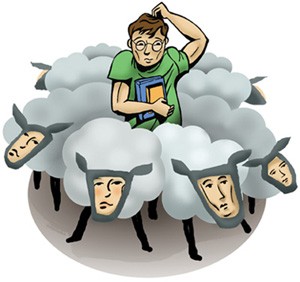 This is the sad truth of the average Investor. He’s incurably impressionable – and innocent to boot. He reads the newspapers, watches market programs on television and believes what he’s told. Unfortunately, by the time the financial press has gotten around to reporting on a given price move – up or down – the move is complete and a reversion is usually in progress: precisely the moment when he decides to buy (at the top) or sell (at the bottom). The need to be a contrarian is underlined by rule No. 5. Independent thinking will always outperform the herd mentality.

Basic human emotion is perhaps the greatest enemy of successful investing. By contrast, a disciplined approach to trading – whether you’re a long-term investor or a day trader – is absolutely key to profits. You must have a trading plan with every trade. You must know exactly at what level you are a seller of your stock – on the upside and down. Better still, place stops with each buy order, because once the market begins to move, the world becomes a very different place. 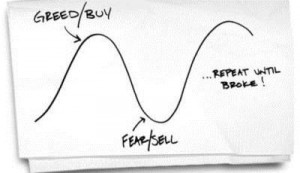 Knowing when to get out of a trade is far more difficult than knowing when to get in. Knowing when to take a profit or cut a loss is very easy to figure in the abstract, but when you’re holding a security that’s on a quick move, fear and greed will quickly act to separate you from reality – and your money. 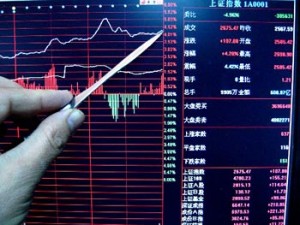 Many investors are “Dow-obsessed,” following with trance-like concentration every zigzag of that particular market average. And while there’s much to be gained from a focus on the popular averages, the strength of a market move is determined by the underlying strength of the market as a whole. Broader averages offer a better take on the strength of the market. Instead, consider watching the Wilshire 5000 or some of the Russell indexes to get a better appreciation of the health of any market move. 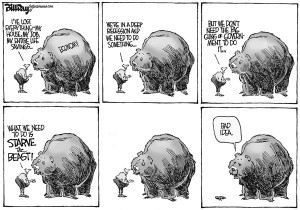 Market technicians find common patterns in both bull and bear market action. The typical bear pattern, as described here, involves a sharp selloff, a “sucker’s rally”, and a final, torturous grind down to levels where valuations are more reasonable; a general state of depression prevails regarding investments in general 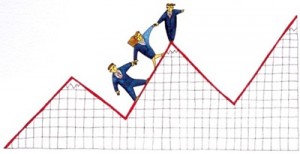 This is not magic. When everyone who wants to buy has bought, there are no more buyers. At this point, the market must turn lower and vice versa. 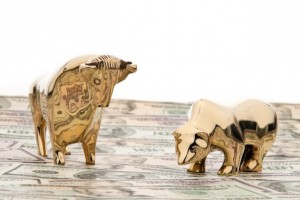 This true for most investors – unless you’re a short seller.

Many investors fail to see the forest for the trees and lose perspective (and money) unnecessarily. The above listed rules should help investors steer a more focused path through the market’s vicissitudes.