If you don’t study any companies, you have
the same success buying stocks as you do
in a poker game if you bet without looking
at your cards. 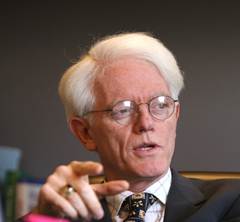 Investors must keep in mind that there’s a difference
between a good company and a good stock. After all,
you can buy a good car but pay too much for it. 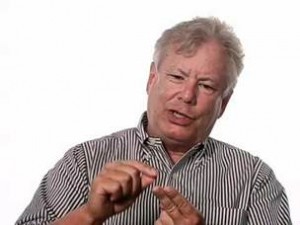 In the stock market, you can be right for the
wrong reasons or wrong for the right reasons. 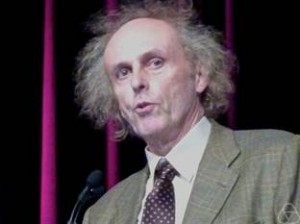 The stock market is the story of cycles and
of the human behavior that is responsible
for overreactions in both directions. 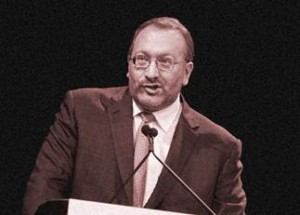 It is always better to buy a good stock at a bad price
than buying a bad stock at a good price. 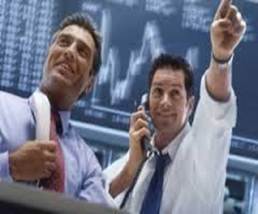 You have to learn that there’s a company behind
every stock, and that there’s only one real reason
why stocks go up. Companies go from doing poorly
to doing well or small companies grow to large companies. 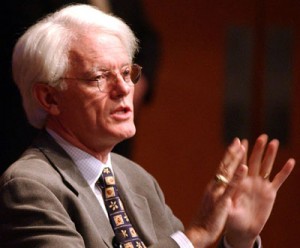 Whether we’re talking about socks or stocks,
I like buying quality merchandise when it is
marked down. 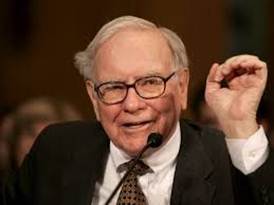 Stock market bubbles don’t grow out of thin air.
They have a solid basis in reality, but reality as
distorted by a misconception. 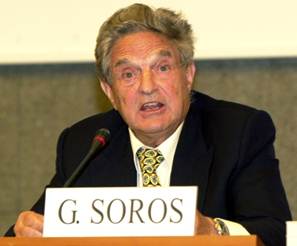 Investment success does not require
glamour stocks or bull markets. 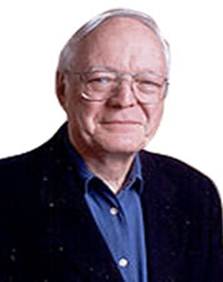 If stock market experts were so expert,
they would be buying stock, not selling
advice. 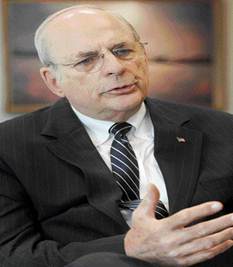 Do not buy the hype from Wall Street and
the press that stocks always go up. There
are long periods when stocks do nothing
and other investments are better. 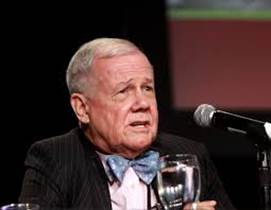 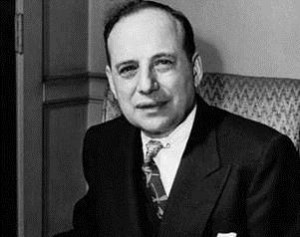 Stocks are bought on expectations, not facts. 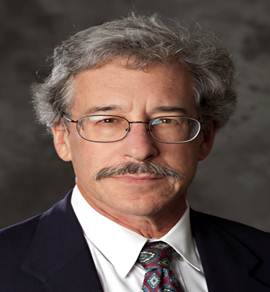 The stock market is filled with individuals who
know the price of everything, but the value of
nothing. 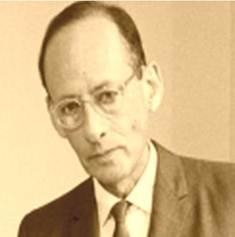 The difference between playing the
stock market and the horses is that
one of the horses must win. 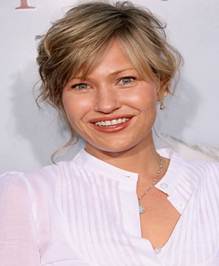 All intelligent investing is value investing –acquiring more
than you are paying for. You must value the business in
order to value the stock. 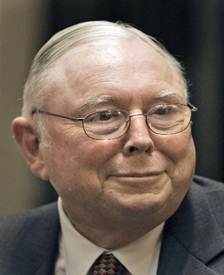 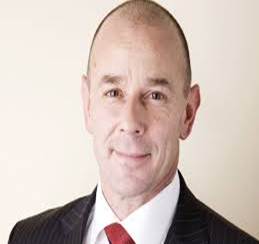 Anybody who plays the stock market not as an insider
is like a man buying cows in the moonlight. 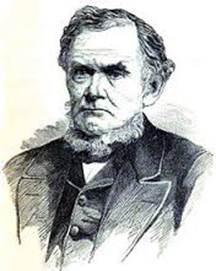 Gambling with cards or dice or stock is all one thing.
It’s getting money without giving an equivalent for it.

October: This is one of the peculiarly dangerous
months to speculate in stocks. The others are July,
January, September, April, November, May, March,
June, December, August and February. 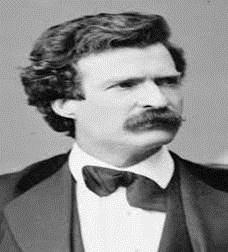 The man who begins to speculate in stocks
with the intention of making a fortune usually
goes broke, whereas the man who trades with
a view of getting good interest on his money
sometimes gets rich. 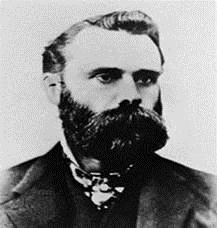 One of the funny things about the stock market is that
every time one person buys, another sells, and both think
they are astute. 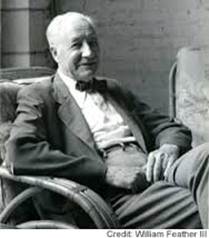