a) India- A destination for FIIs??

b) Situation in Greece

c) Why is there a stand-off between Greece and European Union? 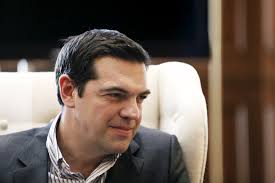 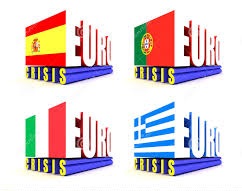 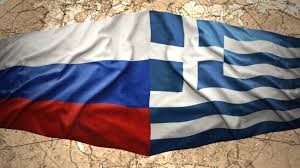