Is Gold Still A Good Investment?

Desire of Gold is deep rooted in human race. Generations have considered it as a precious metal and have used it vastly in jewelry, ornaments and medicines. Gold has also been a part of innovations in the electronics sphere. As gold is highly valued it has long been used for coinage, as bullion and for backing currencies.

What makes gold an investment option? 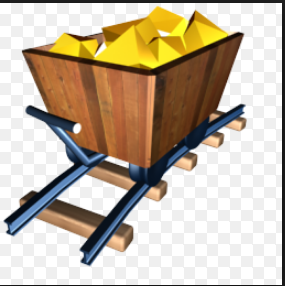 Unlike Copper and Iron, Gold has comparatively fewer mines on earth and the cost of mining is also high. As per the World Gold Council, average industry cost of production is $1200 per ounce. Secondly, unlike silver it is not found while mining other metals. 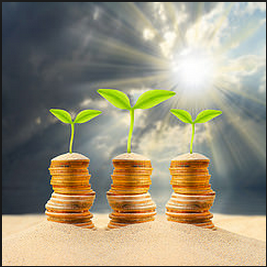 Gold can be stored for a very long period with no loss in weight. It does not rust due to unfriendly atmospheric conditions i.e. it doesn’t react with alkaline and acidic medium hence has high resistance to corrosion. 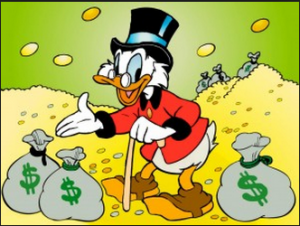 The glitter of gold is an attraction. History tells us about the fascination of civilizations towards gold ornaments. It is considered to be a precious metal and a symbol of wealth. 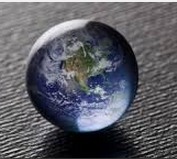 Since times immemorial, gold has existed and has been valued over other commodities. It became a satisfactory form of payment across societies. It was considered to imbibe discipline in the transaction system.

Each gram of gold has considerable value which makes it easier to carry and transport. One needs to carry less equivalent weight with gold compared to iron, copper and silver etc.

Partnership of Gold and Currency 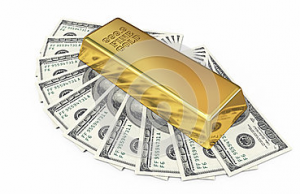 Pondering over the history of gold and world currency, it is eminent that gold has been considered as a reliable backing to various currencies especially the ones that were powerful like Pound and US Dollar. In times of war, currency crisis or high inflation, the universal tendency has always been to hoard gold. This in turn has raised the value of the metal.

Let’s take a look at the long term returns associated with the metal:

This makes annual return at 3.59% approximately which is much lower than the returns expected in other investments.

However in countries like India, the returns on gold investment have been comparatively better.

This makes annual return at 9.50% approximately

This high return was owing to 2 reasons:

But now as Indian rupee is stabilizing against dollar, we cannot expect much volatility in Indian currency which limits lucrative gains in future. 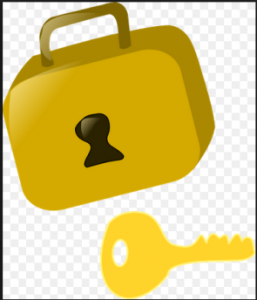 Around 150 years ago, there used to be incidents like sinking ships carrying gold during wars or burying the metal under the ground. This lost gold use to make availability of metal rarer. But in modern era safe custody in the form of lockers etc. is present which makes sure that minimum gold is lost. 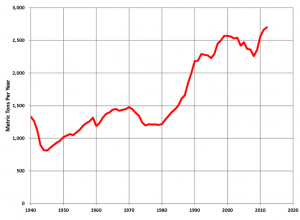 Annual production of gold is increasing as the production from existing mines is rising and there are new mines discovered (like Gold Mine found in Pakistan in Chiniot region in the territory of Punjab is assessed to be having at least 500 million tons of Gold). Countries like China, Australia, and Russia are in the forefront and few new names are also emerging in the list of top gold producing countries, such as Kazakhstan.

New production is being added every year to the old stock but the proportional use of gold is decreasing. Use of this metal is primarily in jewelry, technology, medicine and financing & investing. This decline is making the precious metal less valuable. 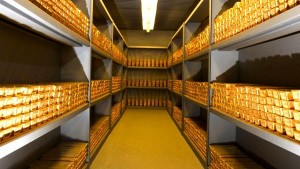 Money deposited/bonds fetch interest money from banks for the investor whereas gold doesn’t attract such benefits rather investor needs to pay charges to use the storage area. 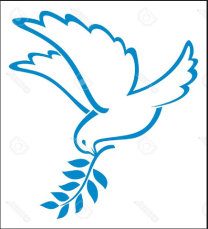 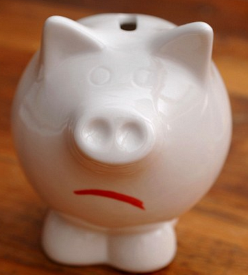 In the present scenario, although Central Banks must keep a gold reserve to back the paper currency but as far as general public is concerned investing in gold is a dead investment. Continuously increasing supply and decreasing demand of gold may pull down the price of gold in market. Good returns can only be expected if the rupee depreciates further w.r.t dollar and price of gold doesn’t depreciate in international market.