The word ‘domestic’ (in ‘gross domestic product’) means that we’re only counting things that are produced within our domestic borders,

The components of GDP come directly from the formula for GDP. The formula is as follows: GDP = C + I + G + (X – M) i.e. consumption + investment + government spending + (exports – imports) 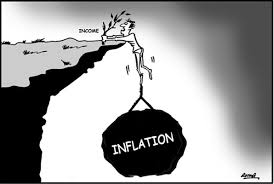 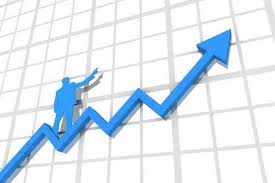 The rate at which the RBI lends money to commercial banks is called repo rate. It is an instrument of monetary policy. Whenever banks have any shortage of funds they can borrow from the RBI.  A reduction in the repo rate helps banks get money at a cheaper rate and vice versa. The repo rate in India is similar to the discount rate in the US. 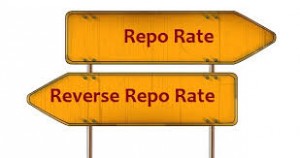 Reverse Repo rate is the rate at which the RBI borrows money from commercial banks. Banks are always happy to lend money to the RBI since their money are in safe hands with a good interest. An increase in reverse repo rate can prompt banks to park more funds with the RBI to earn higher returns on idle cash. It is also a tool which can be used by the RBI to drain excess money out of the banking system.

Cash reserve Ratio (CRR) is the amount of funds that the banks have to keep with the RBI. If the central bank decides to increase the CRR, the available amount with the banks comes down. The RBI uses the CRR to drain out excessive money from the system. Scheduled banks are required to maintain with the RBI an average cash balance, the amount of which shall not be less than 4% of the total of the Net Demand and Time Liabilities (NDTL), on a fortnightly basis. 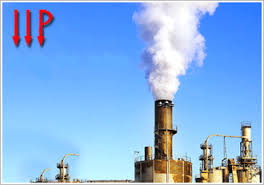 The Index of Industrial Production (IIP) is an abstract number or ratio which measures the growth of various sectors in the economy. In India, IIP is a representative figure which measures the general level of Industrial activity in the country. Being an abstract number, it does not so Volume of activity and only shows the magnitude which represents the status of production in the industrial sector for a given period of time as compared to a reference period of time. IIP is released Monthly and this is partially due to the fact that the Annual Survey of Industries are released annually and a short term index is required for assessment of short term activities. The IIP is released by Central Statistical Organization. 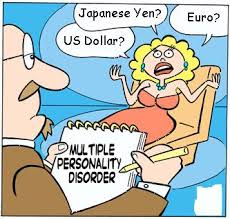 Foreign-exchange reserves (also called forex reserves or FX reserves) are assets held by a central bank or other monetary authority, usually in various reserve currencies, mostly the United States dollar, and to a lesser extent the euro, the pound sterling, and the Japanese yen, and used to back its liabilities—e.g., the local currency issued, and the various bank reserves deposited with the central bank by the government or by financial institutions