As market has disappointed investors and trader in last couple of months and yesterday Sensex broke 25000 level and Nifty is close to breaks 7500 level. 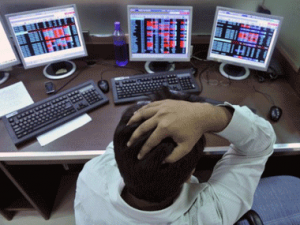 As we look at top losers of Nifty in last one year, one thing common between those stocks is that almost all scrips belong to Metal sector. 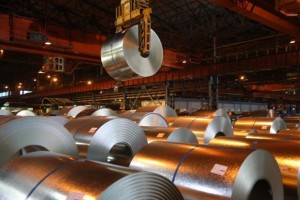 The single biggest reason behind this is sluggish economic growth in China, the world’s largest consumer of metals, would result in a lower export demand going forward. 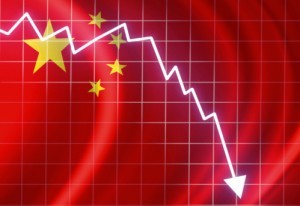 China revised its annual economic growth rate in 2014 to 7.3% from the previously released figure of 7.4%, according to the National Bureau of Statistics due to a slower services industry growth of 7.8% previous year, down from an initially reported 8.1%.