Sunk cost is defined as a cost that has been incurred in the past and cannot be recovered. You must be surprised all of us do this mistake – levels can be different. In everyday life, we tend to think that we make rational decisions. But are they always rational? For example, you go to see a movie in the theatre over the weekend. But 15 minutes, into the movie, you realize it is a bad movie. Do you leave the theatre? Most of us suffer the movie thinking that we have paid for it and might as well utilize it. It even happens in the games in fairs and malls. We keep spending money to play more in the hope that we get some prize at least else we believe that the money spent is wasted. Behavioural traits in choosing the above-mentioned options are called sunk cost fallacy. 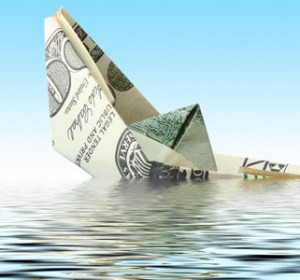 This is sunk cost fallacy as you have spent time in seeing a bad movie. You could have utilized that time better. You spend a huge amount of time and money to get an inexpensive prize as you believe that you have already spent money on this and need to get something at least back. But you do not realise that you have acted irrationally as you have “wasted” a lot more money and time compared to the prize or the experience that you are getting.

If we look into history – Vietnam War was Sunk Cost Fallacy for the USA, Concorde (fastest passenger plane) for France & Britain, countries bailing out banks or companies. Most Common example that comes to mind in case of personal finance –

The Insurance companies created these products after doing Ph.D. in “How to use Sunk Cost Fallacy?”. The way these products are created, it’s really tough to take surrender decision – at least we are emotionally stuck 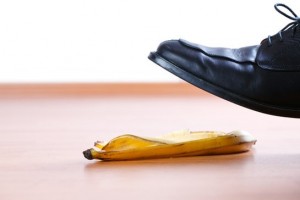 1) Investments in Direct Equity – You have bought few shares of a company you thought had potential. It was probably a good “performing” stock at the time you bought. But for some known/unknown reason, the stock falls in value and now you get information that the stock is not going to perform very well. What do you do? Many of us hold on to the stock thinking that the money invested is already sunk cost and to leave it as-is in the hope that someday we might get better returns. This is not a smart move as 6 months down the line, the investment value will erode more causing you to lose more money. If you had sold it 6 months before, you would have made a smaller loss. You could have invested that money in a better investment alternative and earned better returns. Averaging when stock prices (individual stock) are falling is very common in direct equity but it’s really dangerous. THINK – what will happen if that stock will never recover. It’s not only limited to direct stocks – we can find n number of similar examples in Mutual Funds.

2) Holding on to physical assets like land, vehicle – The sunk cost fallacy affects other investments too. For example, you have a car and you keep fixing it year after year and spend a huge amount on repairs thinking you have spent a lot of money in buying the car and you cannot afford to buy a newer one. But have you considered the time, effort, trouble and money invested in fixing the old car. (but before buying a car – must answer these 4 questions) It might make better sense to consider future costs only rather than thinking of the costs incurred in the past. Similarly sometimes investment in the land does not appreciate. But holding on to the investment and locking that money there is sunk cost fallacy. It is better to sell it off and minimize losses. 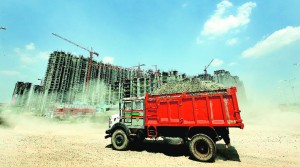 3) Everyday Life – We make many such irrational decisions. For example when we go for a buffet meal, we try to maximize for the money paid. We end up overeating which is not good for the health and can cause sickness. Sometimes we tend to give great appraisals to employees whom we have hired just to prove that we have taken the right decision. But in the long run, if the appraisal is not fair, it will hurt the department and the company and your career too. 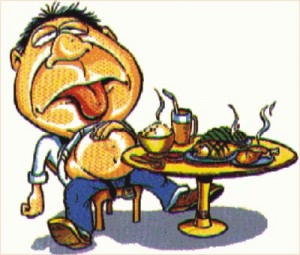 4) Entrepreneurship – People who start their own business are passionate about it and will do everything to make it a success. But sometimes, the business does not perform well and does not look like it will be successful. Instead of mitigating losses, entrepreneurs are overconfident and invest more in the business in the hope that it will become successful. Unless there are no rational reasons to support more investment, it is better to think of ways for business closure in such a way that investment loss is minimum.

People fall for the sunk cost fallacy as they want to avoid loss. They are financially as well as emotionally invested in many decisions and cannot bear to see their decisions go wrong.

But it is important to get out of it. It is important to think logically. It is important to realize the additional costs incurred in terms of time, money and effort due to poor decision making due to sunk costs. They should not fall for the sunk cost fallacy in investment decisions as investment returns can be affected adversely and it can lead to the financial plan going awry. Once you are aware that you are giving sunk costs a lot more weightage than you should, you will take more logical decisions.