India has seen some of the most high-profile scandals where investors have lost billions of rupees just because a few people in high places could not control their greed. 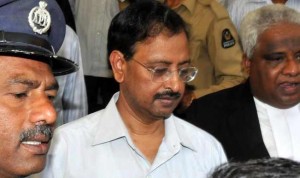 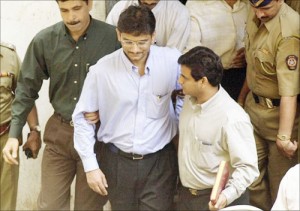 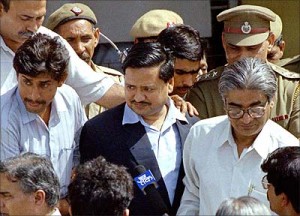 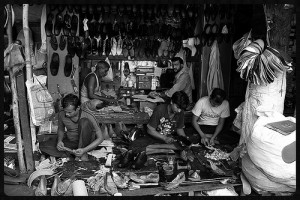 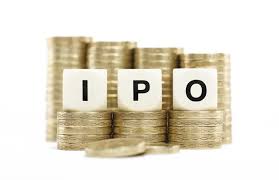 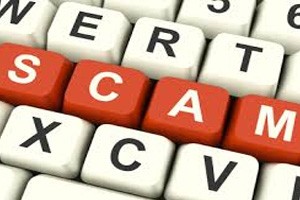 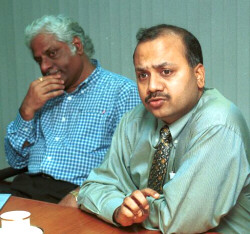 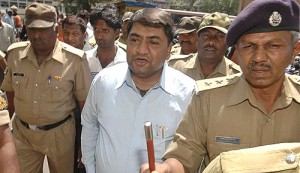 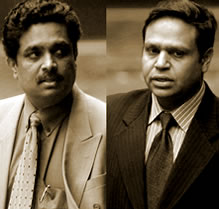 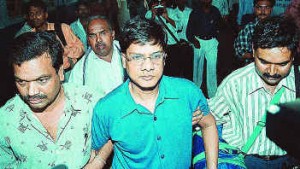