In the midst of looming global crisis, when everyone is speculating about the Indian economy, let’s have an agile glance over what’s actually happening around the globe and where it could end up. 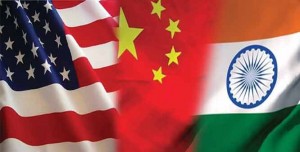 Subprime crisis, Greek nonremittal act & the latest Chinese meltdown. Apart from the other major reasons, All three of them had one thing in common, ‘excessive debt’. In USA, Bear Stearns and Lehman Brothers collapse happened due to their inability to meet financial obligations as they already borrowed so much and had nothing but a bunch of CDOs which they could not sell. Whereas in case of Greece, by the spring of 2010, Greek officials knew that their public expenditure is shooting while they did not have enough revenue to meet them and so was clear that it was veering toward bankruptcy, which threatened to set off a new financial crisis. In July, the €85bn bailout package was offered in order to mitigate the situation. The most recent one is China. Their debt to GDP rate is staggering 207%. The problem with China is explained in the hilariously perfect way, “China could be in the world’s greatest depression and they would still report 7%,” says Gordon Chang, a China expert and author of ‘The Coming Collapse of China.’” 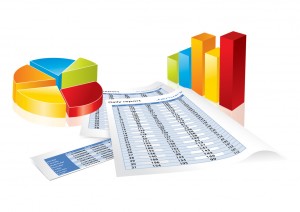 Now it’s pretty clear to everyone that if China is heading to a breakdown then it’d have consequences all over the world. But the question is how it’ll affect the Indian economy. Currently India is having debt to GDP rate is around 63%, much lower than other preeminent countries. This is the basic reason why experts are bolstering the domestic economy being a fundamentally strong one. Secondly, falling crude (39.29 $/bbl) is certainly a blessing for the economy as it helps macro-economic management (both budget and fiscal) by improving macro fundamentals (inflation, fiscal deficit and current account deficit). Despite all the optimisms about the Indian market, a few days back, Sensex plunged like never before. Though it’s just a temporary fall and markets are likely to recover in the forthcoming days, only time can tell us whether this Chinese boomerang will hit the Indian economy just like the Subprime crisis did or this time India to emerge as the strongest powerhouse whenas the world is sinking! 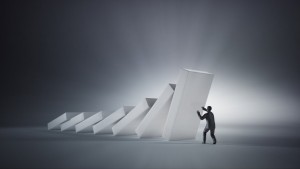