BLOGRise of Nestle despite the fiasco???

Rise of Nestle despite the fiasco???

Maggi, the brand or just let’s talk about the word only, makes us nostalgic about our childhood where after coming from school, playground we would tell our mommy “I am hungry” and she would come out of the kitchen in 2 minutes carrying a bowl of Maggi. It makes me nostalgic, hoping it does the same to all.

Maggi, the name synonymous and interchangeably used with instant noodles in India, recently is in news due to the lead and MSG composition in its taste-maker. The brand known in India especially among the housewives and the youth for being able to be ready in 2 minutes and by the same making our lives easier got into negative news few days ago. 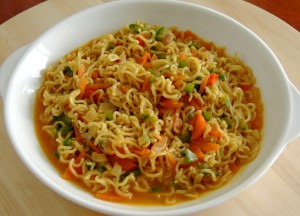 Everybody is well acquainted with the fiasco brand has come into, but the same has not been able to affect the stock prices of the Nestle as predicted. The thought was that the stock prices would come down drastically as the consumers felt betrayed.

Facts of the Case: 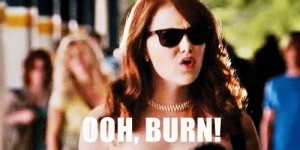 Despite all of this fiasco, the stock prices of the company Nestle have not fallen down instead they have been rising at a good pace. The opening price of the stocks on Wednesday i.e. 17th June 2015 were ₹5711.27 and over the week they went up-to ₹6127. In the following week, starting from 22nd June 2015 opening price was ₹ 6320 and the till 25th June 2015 where it started falling and the closing price being ₹5845.35 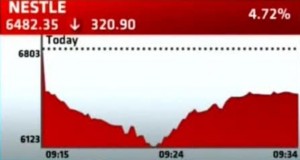 The reasons could be many behind the rising stock prices. Some of the prominent reasons: 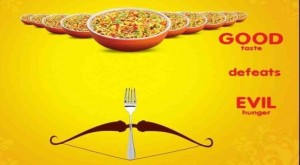 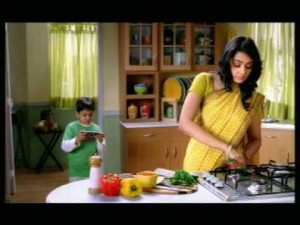 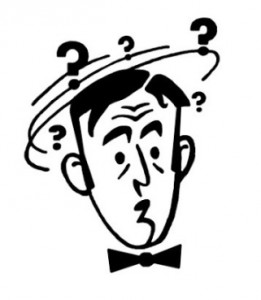 This rise in stock prices show that there is trust and patient among the investors about the brand that it will come back and with a bang. The brand has already started working on the re-positioning by bringing in a new snack product.

The prices are rising now and may start falling gradually but the faith in our heart says Maggi Maggi Maggi….